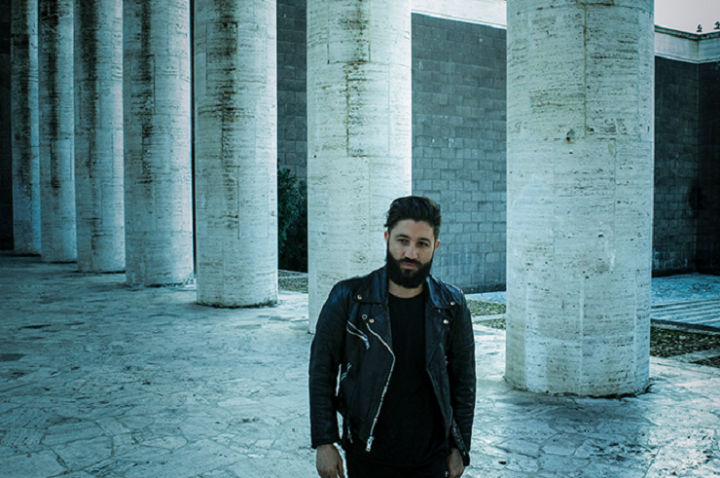 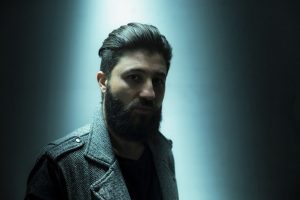 Q1 : Grace was released in March: tell us some feedback that really pleased you?

Firstly I was impressed that so many fans loved the album: it is indeed a huge change, a step towards melody and synth-laden songs, something I never did before.
I assume people who listened for the first time to the record were speechless!

The fact is that this time I just wanted to write beautiful songs and I was pleased that they are now loved by so many people.

Q2 : Did you ever meet Editors or Interpol in real life? If not what would you tell them?
Unfortunately not, but I have to say I’d rather prefer to meet Interpol than Editors.

Sounds strange, but I’ve never been so much into Editors…

Q3 : New wave, cold wave in… Italy; do you feel sometimes like martians?
Oh, yes! Real martians with no ships!

Q4 : I have listened to this LP about 30 times already and really love it : do you have hardcore fans?
Yes, we do, even though with the releasing of Grace we reached many new fans who never listened to our music before. But the old ones are pretty hardcore, during my tours I’ve seen so many things… I could tell hundreds of stories! And if I could choose, those are the best fans… in France we’ve got many of them and I’m very proud of it!

Q5 : When will you release new material?
Did anyone sneak on me? I’m actually working on new material and I’m thinking about releasing some new song… but I’ll never confess when! Top secret!

Q 6 : Any chance to see you in Paris soon ?
Very very soon! In the meantime I keep enjoying the scorching hot Italian summertime…
Q 7 : Plans to shave the beards?
If we ever going to win the World Cup, I swear I will! You have my word!
Q8 : A short tweet like message to our French readers ?

French girls! I’m seeking a nice French woman, a painter or a cello player, who is in love with Italian food and Folk music… hurry up and come over to the next gigs, I need you!

French guys, bring your single friends to the shows!